Kung Fu (or ‘Gong Fu’) means ‘Skill or Accomplishment Gained through Practice’. Although you will generally know the term within a Martial Art context, you can attain Kung Fu in anything; cooking, cleaning, building etc. Kung Fu is one of the oldest Martial Arts from which many other fighting arts originates. As with Qigong in general, there are many Kung Fu styles – some similar and some quiet different to one another. Kung Fu is far more than a Martial Art However, and combat applications (of which there are many) only make up a small part of the total system. Much of the ‘art’ is to found in developing Emotional and Kinaesthetic Intelligence (EQ & KQ) which occurs gradually with sustained regular practice.

Wushu (Wu-Shu) Kung Fu is a combination of several Kung Fu styles and is useful for training your body (Strength & Agility) while developing your awareness of subtle energy, inner power and its application. Public demonstrations and ‘movie Kung Fu’ are often adapted Wushu forms because of their flamboyant, elaborate and expressive nature.

If your interest is in self-defense, it’s better to learn a style dedicated to combat. One aspect that defines the fighting element in Kung Fu is that the attacks often occur simultaneously with defense. If a punch or a kick is thrown, it is met immediately with a corresponding attack. Bruce Lee’s fighting art ‘Jeet Kune Do’ (JKD) means ‘Way of the Intercepting Fist’ and is based on this principle along with using what works, and discarding what does not. What works however, will vary from person to person. 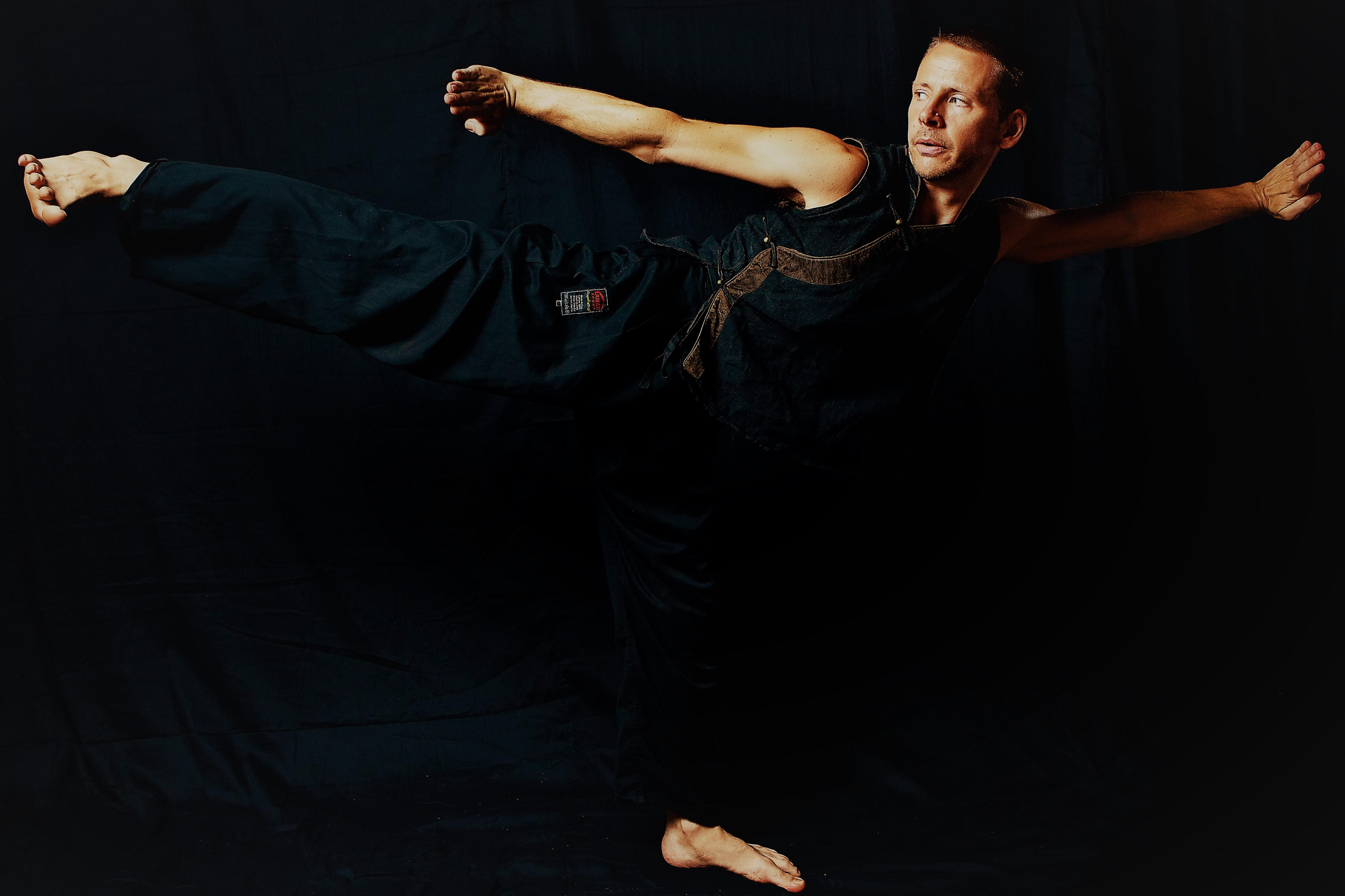 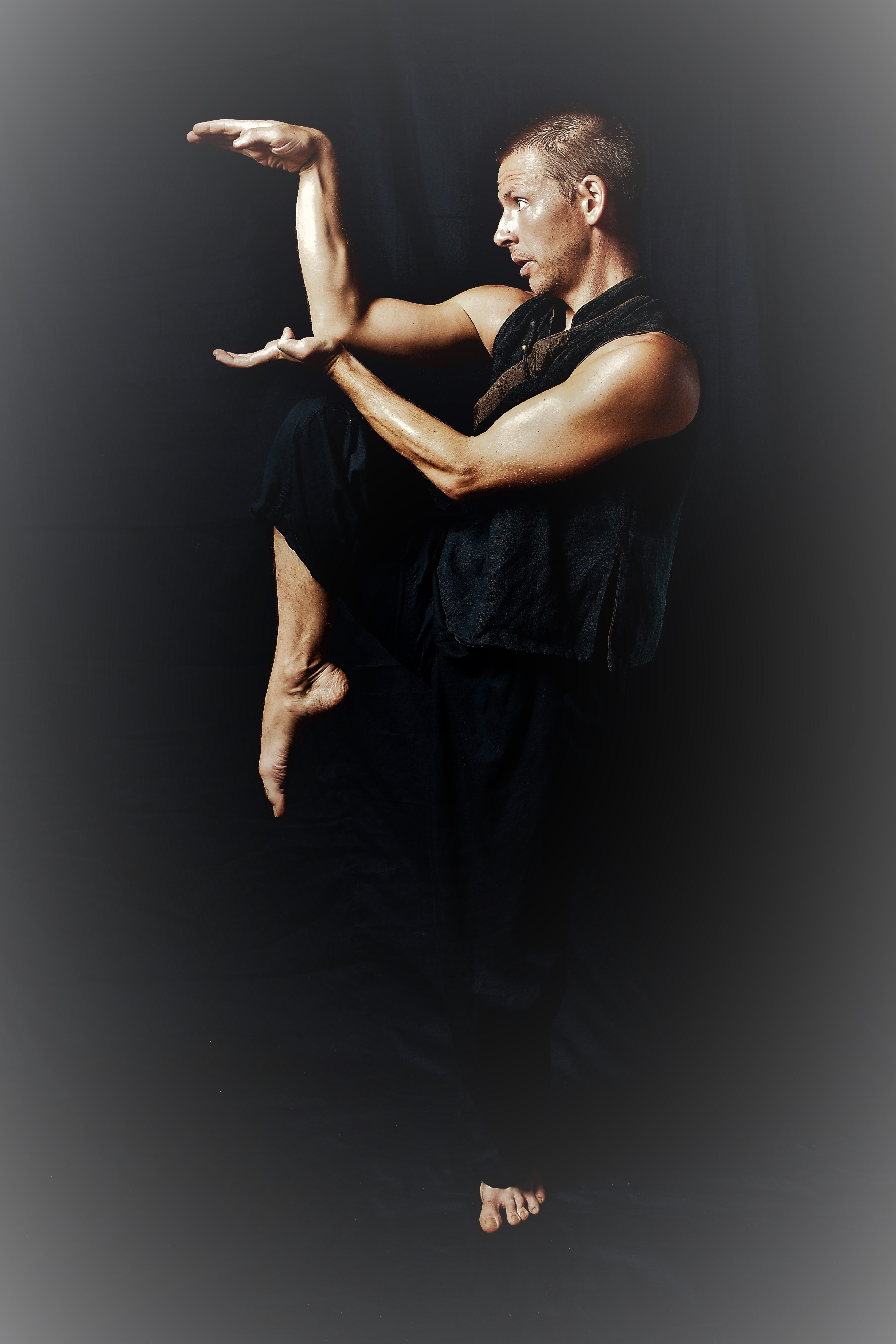